The Worlds of Crowfall feature unique maps, rules, and victory conditions. Every World is different, and players join teams (Factions, Guilds or Noble Houses) to vie for control of each World.

Eternal Heroes, Dying Worlds. Characters are persistent, but the Campaign Worlds are not. Players are Crows – Champions who travel from one world to the next, fighting an endless War of the Gods.

Each campaign world exists for a set duration – typically 1 to 3 months -- or until some "win condition" is met. During that time, the World will cycle through a single in-game year: Spring, Summer, Fall and Winter. Through the course of the Campaign, the Worlds grow more sinister and deadly as the land is consumed by the Hunger – an unstoppable legion of the undead.

There are two types of Worlds in the Crowfall Universe: the Campaign Worlds, which produce materials (stone, iron and wood) and the Eternal Kingdoms, which are barren of resources -- but last forever.

Generally, melee attacks happen in the area in front of the character. There is no hard “target”. Attacks use various shapes such as: cones, rectangles, and spheres. Players can optionally turn on or off a projected ground texture, if they want to visualize where their character is attacking.

Crowfall is a “buy once, play forever” game. That means that players buy the game once (estimated retail price of USD $50.) and can play for the life of the game.

Each game account allows for three characters, and one “passive training” slot that players can use to train one of their characters – even when offline. 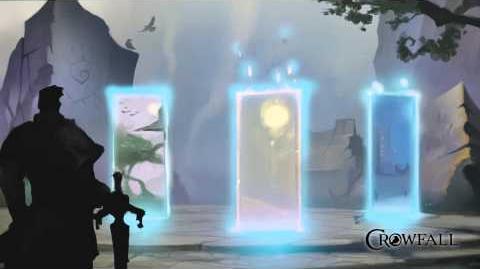 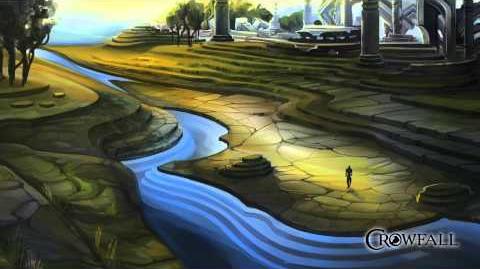 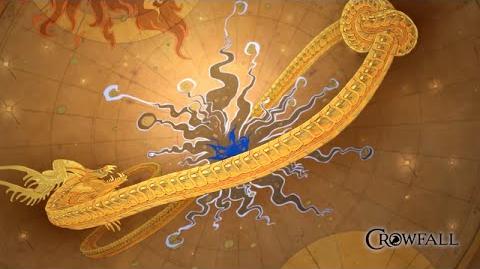 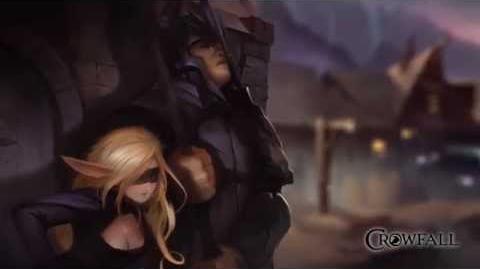 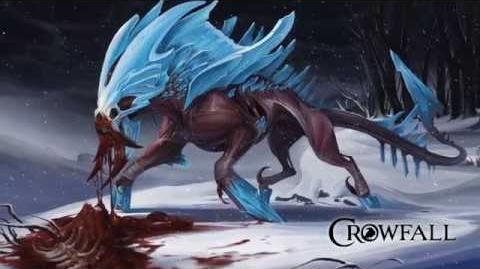 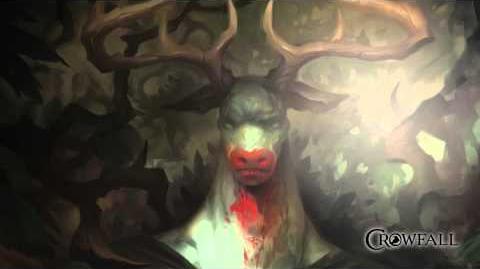 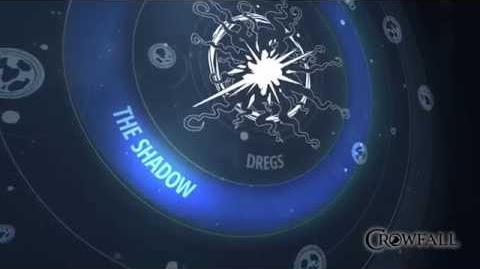 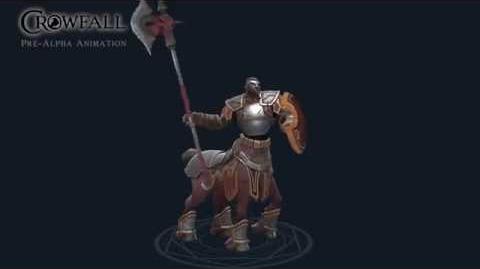 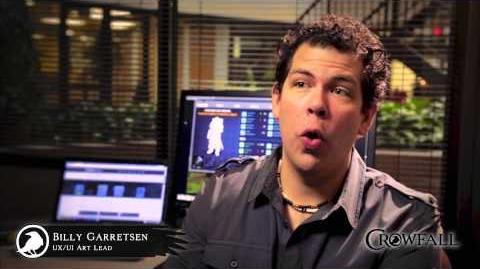 Crowfall - Seasons
Add a photo to this gallery

Retrieved from "https://crowfall.fandom.com/wiki/Crowfall?oldid=4206"
Community content is available under CC-BY-SA unless otherwise noted.