Edit
This article may need cleanup to meet quality standards.
Please help improve this if you can. The Discussion page may contain suggestions.

The Champion is one of the playable classes in Crowfall. Champions are focused on melee. The class was introduced along with all the other classes in the May 18th, 2017 update. 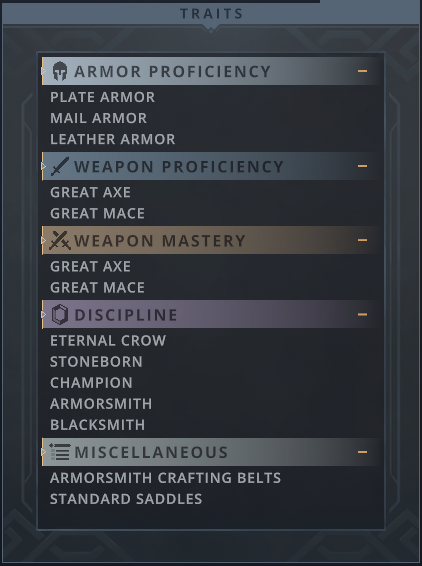 Mercenaries, protectors, conquerors and warlords – the title of Champion is given only to warriors who, both literally and figuratively, rise above the rest and to become the best of their kind. Hailing for a variety of cultures and professions, all great Champions share one common trait: they shine in their ability to face others in one-on-one combat and emerge victorious. In death, Champions are often chosen to fight for the gods, carrying on in the afterlife much as they did while living: fighting for a cause, noble or otherwise, and leaving a trail of bodies in their wake.

Oh, you need a Champion! Ye’ve got gold, I reckon?

Ye know of Sir Merryll, the man they called the Gryphon Knight? He challenged my Lord Barstow. Trial by combat. If you’re gonna bed another man’s wife, best not pick a man three decades your junior.

What a fight that would have been! Barstow, old and slow and gouty and drunk -- against Ser Merryll of Callis, the Talon Blade!

Barstow saw me -- big as an ox and twice as stubborn – and knighted me on the spot.

Once I snapped the good knight’s little sword, he weren't so tough. Tried to bite me, like a mangy alley cat. I ripped out his tongue.

Divine Justice, eh? Far as I can tell, the Gods shit on the righteous and the sinners ‘bout the same. I win because I’m stronger, and I’m willing to do what other men won’t.

What did ye say ye’ve been accused of, again?

Y’know what -- never mind, it matters not. Ye look innocent to me.

an I got an eye for these things. 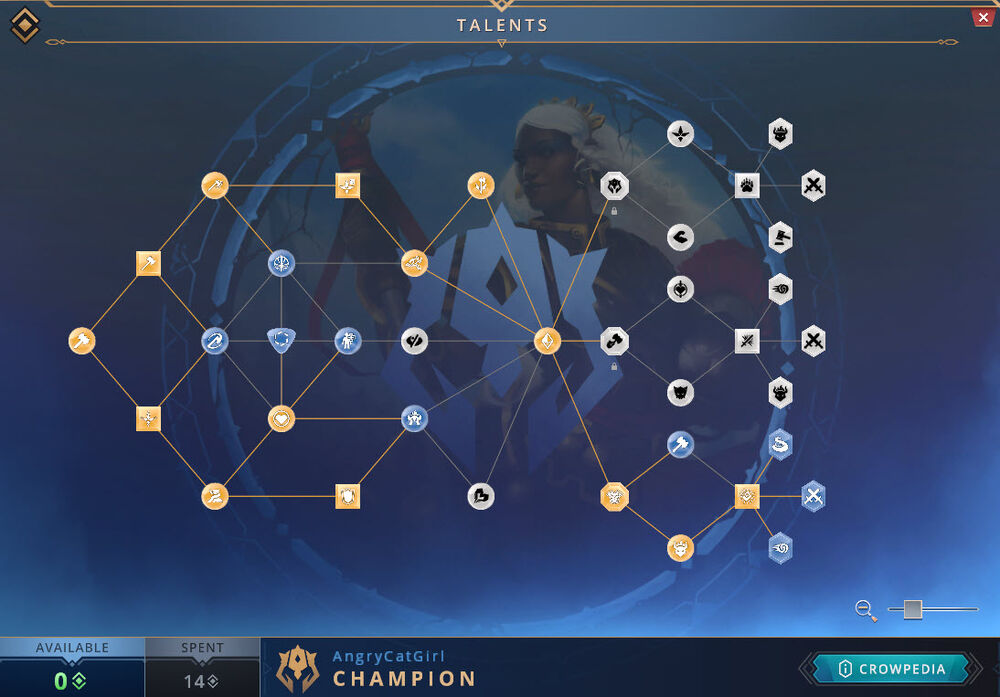